Build your nation from the ground up in the strategy game Nations. Will you go for glory early or prepare or the long haul as your empire grows?

Nations is a game for up to five players that challenges you to start your empire in prehistoric times and lead your people through war, economic development, and colonial expansion as you try to gain more glory and stability than the other players. Through four different “Ages” you must weigh the needs of the current empire with future expansion and growth.

Nations takes roughly 40 minutes to play and is a very beautifully designed game. It has a very epic feel to it as you move through all the different “Ages” and compete with the other empires. Unlike some games that leave players with downtime, this game will keep all the players engaged throughout the entire time you play. If you enjoy computer games like the Civilization series, you’ll enjoy Nations! 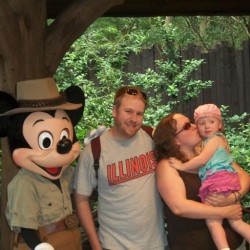